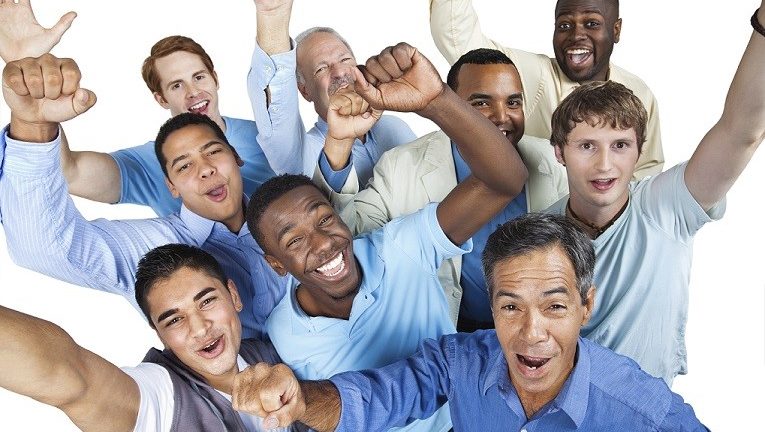 We all have been in groups that really clicked and, together, we took a quantum leap forward to help build the kingdom.

On the other hand, we’ve all had the lamentable experience of being in a group that failed. Why do some groups fail, while others take off? And how can we make “our” group have that “special” feel?

Rule numero uno for successful groups – They share a clear, exciting vision. By “vision” we mean a dream or a desired end result – carefully captured in words crafted to give everyone involved a clear mental picture of what we want to happen. In other words, there’s no mistaking what success would look like. This releases creativity and energy.

Groups fail when they have no vision (no vision, people perish). Groups also crater when the vision is unexciting (no “Wow!” factor, nothing to pound the table about). Also, groups bomb if the vision is unclear. If people have to ask, “Now, exactly what do you mean by that?” instead of, “Okay, how do we pull that off?” – you’re in trouble.

Groups fail because they “plan, then pray” instead of “pray, then plan.” The foundation of a successful group is prayer. Prayer is the work – it is the thing we can do.

Groups fail when they underestimate opposition. The enemy opposes our “good work,” and we should expect opposition.

Groups fail because they forget to become to each other what they want to build. I tell church staffs if all they ever do is relate to each other as a committee, then they will reproduce a church full of committees. However, if we become to each other what we want others to become we will create a model so powerful that others will be drawn to us. At the risk of overstating the case, here’s one more way of saying it: Demonstration must precede proclamation. Besides, if we don’t build relationships, what glue will keep us together after the task is done?

Groups fail when group members fail to check their personal agendas at the door or, worse, bring a hidden agenda to the table. Here’s an idea I’ve been thinking about recently: No agenda but God; no agenda but God’s. And, since I’m at it, here’s another applicable sentence I’ve been using in my private life: Pursue God, not a specific outcome.

Groups fail if they don’t have fun together. Laugh! Cut up! Joke around! Life is hard, and then you die. Don’t make it tedious. Lighten up. Don’t wear your underwear so tight.

Groups fail when they don’t understand the two types of people in groups: task-oriented and relationship-oriented. They have different hot buttons. Task people are world-changers who say, “Let’s go do something!” Relationship people answer, “Okay, but first let’s get to know each other.” Build time for both task and relationship (both/and, not either/or). Sometimes the relationship is the task!

Of course, there are many other reasons groups fail. For example, they pursue too many ideas and lose their focus, which is why I’ll stop.

(Patrick Morley, No Man Left Behind Conference, Man in the Mirror)